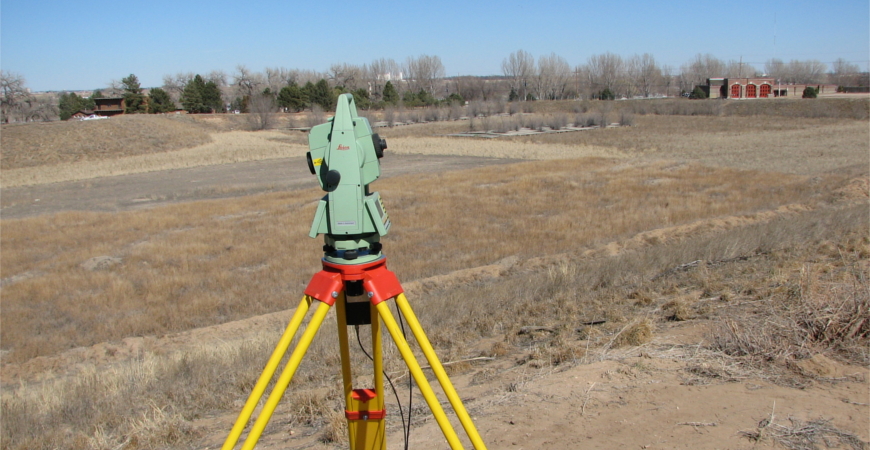 The process of subdividing land

Land subdivision is a process that many who have done describe as arduous and exhausting. However, Mr Peter Waihinya, a land surveyor based in Gatundu, says that knowing what to expect might make the process easier.

The land surveyor, who works with Thika-based firm Real Geosurveys, says that people subdivide their land for various reasons:  “A person might want to subdivide land because he’d like to leave different portions to each of his/her beneficiaries as inheritance. Financial hardships brought about  by factors such as sickness in the family or raising funds for education abroad is a common reason for people to subdivide and sell off a portion of their land.”

He  advises that to get higher returns on your land, it is better to subdivide it and sell in smaller portions rather than as a block.

“The first step taken by the landowner will be to conduct an official title deed search at the local land registry,” Mr Waihinya explains. To conduct the search, which normally takes three days, you must produce a copy of your national identity card, a copy of your tax PIN card and the title deed number.

Mr Waihinya says that the search  is important because it enables you  to ascertain ownership of the land, and whether there are any encumbrances on the land, for instance, it might have been used to secure a loan.

After the official search, the landowner, with the help of the surveyor, is required to get a registry index map (RIM) from the Survey of Kenya. The RIM is a map that covers a large geographic area  in which the land to be subdivided lies.

After getting the map, the surveyor  visits the land where he/she might take some measurements to ascertain that the measurements indicated on the maps are the exact measurements on the ground.

The reconnaissance also enables the surveyor to plan his/her work in order to avoid setting boundaries that might conflict with buildings and other permanent structures.

The surveyor then prepares a subdivision scheme, which must be signed by a registered physical planner who, once satisfied with the surveyors’ plans, gives a Physical Planning Act form commonly known as PPA 1. The subdivision’s blueprints  are then taken to the county lands office for approval, after which a PPA2 form is issued.

During the meeting with the land control board, a land owner is typically asked what their intentions of subdividing the land are. He/she is also required to present himself/herself in front to the board with their spouse.

After getting the land control board’s consent, the surveyor places beacons to mark the boundaries.

“For general boundaries, which is usually the case in many rural areas, an error margin of  one metre is allowed when  the placement of beacons marking the land’s boundaries. In urban centres, however, cadastral (fixed) land boundaries, whose beacon positioning is measured in coordinates, are preferred,” notes Mr Waihinya.

Once the boundaries are marked, both the land owner and the surveyor are required to sign three copies of the Mutation Form, which are further signed by a more senior surveyor, known as the licensed surveyor. The mutation forms, together with the search document, the consent form from the Land Control Board, the PPA1 and the PPA2 forms are then deposited with the district survey office, where a cartographer allocates new plot numbers to the subdivided plots. The same documents are then taken to the respective land county  registries to allow the land registrar to register the titles.  Copies of the mutation forms certified by the land registrar are then deposited with the Survey of Kenya to allow for the amendment of the maps.

While choosing a surveyor, Mr Waihinya suggests that you go for a professional with whom you have a good  personal relationship. He says this is important since the surveyor has to be in constant communication with you for the eight weeks or so it takes to complete the subdivision process.